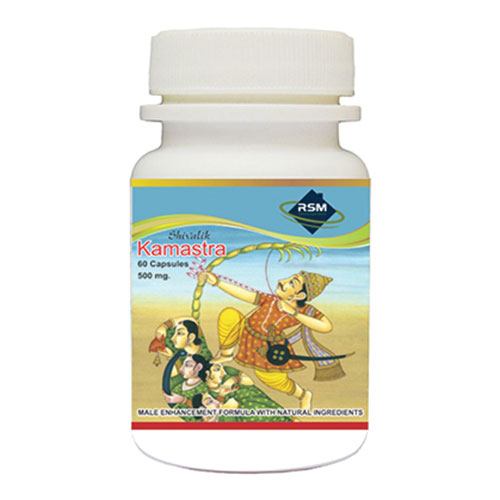 Are you suffering from these embarrassing sexual problems:

If you are suffering from one or more of the above mentioned problems then the answer is Kamastra, a herbal & Ayurvedic medicine. Our Ayurvedic doctors have formulated ultimate sexual product for male enhancement. We have combined 11 powerful natural ingredients that work perfectly together to treat erectile dysfunction, increase your natural sex drive and libido, powerful, hard & sensitive erections. It will enable you to:

Dosage: One capsule twice a day or as directed by the Physician.