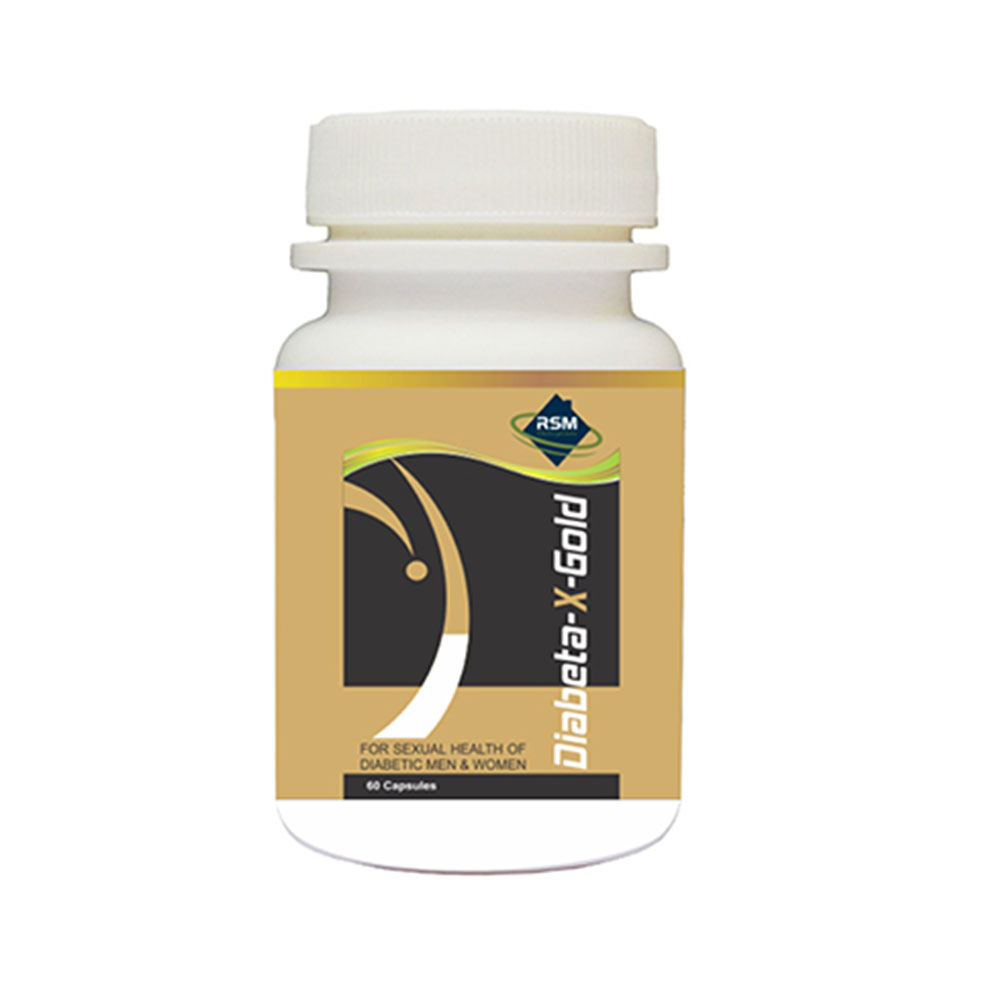 Diabetes or high blood sugar is very serious disease. Uncontrolled diabetes usually damages heart, kidney, eyes, nervous system & sexual power. Due to diabetes, you are at a higher risk for erectile dysfunction. In fact at some point, at least 55% of men with diabetes have to face erectile dysfunction in some way or the other and as they get aged the problem gets even worse. At times even the younger men, aged just 21years who are diabetic have to face similar situation, this can be devastating especially for them. Diabeta-X-Gold has been formulated keeping this situation in mind only.

Results show that it works even where the allopathic medicines failed. Getting Diabetic does not mean that your sex life is over. Diabeta-X-Gold has been formulated to cure ill effects of Diabetes on the sexual health of a man. Moreover there are no side effects of this medicine as it is made of herbs and it can be taken with peace of mind.  It is the best Ayurvedic medicine to overcome the after effects of raised blood sugar on nervous system and blood vessels permanently. It improves blood supply to the sexual organs and helps men in sustaining hard erection and overcome premature ejaculation. So that you can start enjoying your sex life once again.

It is beneficial for Erectile Dysfunction, Premature Ejaculation, low libido and sperm count. It is recommended to use Diabeta-X-Gold regularly for 3 months for satisfactory results.

Dosage: One capsule twice a day.